Six Days to Go in Kindlescout! 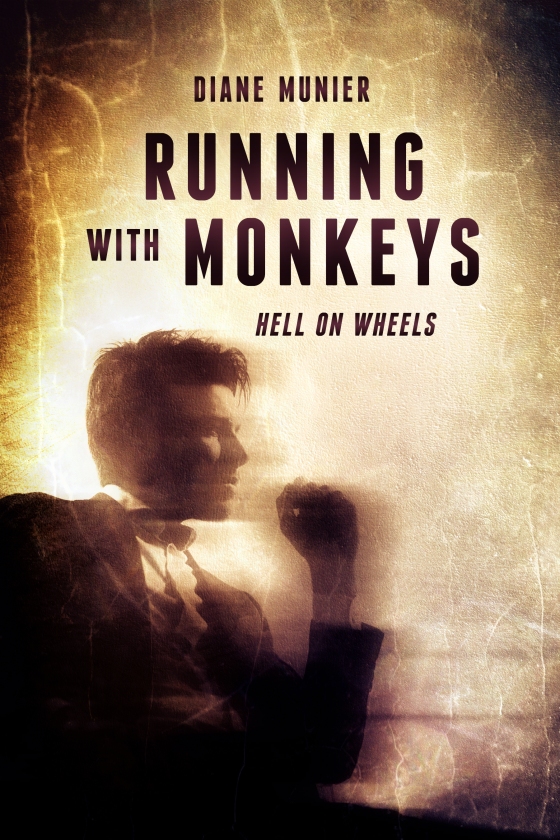 I’m asking for your nomination for my book Running With Monkeys. It’s a love story, a man’s story, a postwar story about a man named Jules and his two buddies, the monkeys, and what happens after they come home from the war. From D-Day 3 to the Battle of the Bulges, these three have been in on the European campaign that liberated Europe. But once home they find it’s hard to get a decent job and the guys that didn’t fight have nice cars and are well established in the peacetime world.

Here is where you can vote: https://kindlescout.amazon.com/p/KBJLVQYHJ8AW

One thought on “Six Days to Go in Kindlescout!”